ABOUT SIX NATIONS OF THE GRAND RIVER DEVELOPMENT CORPORATION (SNGRDC)

“A healthy community for today and the faces yet to come”

Six Nations of the Grand River Development Corporation (SNGRDC) was launched in May 2015 with the mission to achieve economic self-sufficiency without compromising the values of the Six Nations people.

The purpose of SNGRDC is to generate income, outside of the federal funding, to tackle community priorities that affect the Six Nations Community as a whole. This includes improving social conditions, aiding in infrastructure development and creating a healthy & sustainable environment for individuals, families and businesses to thrive.

SNGRDC is governed by an overarching Advisory Committee, a Board of Directors and the Economic Development Trust together these governing bodies form the SNGRDC Group. This governance framework was developed following the Tewawennaró:roks – “We Gather Our Voices” community engagement project which gathered insight from the community regarding the creation of a community owned Development Corporation. Visit our Corporate Structure for more information.

SNGRDC manages Six Nations’ economic interest for a number of renewable energy projects and economic development opportunities on and around the Six Nations territory. Visit our Portfolio for more information. To learn more about SNGRDC click here to view our Corporate Profile Book. 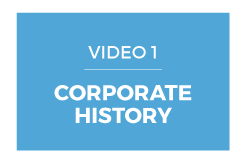 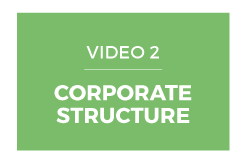 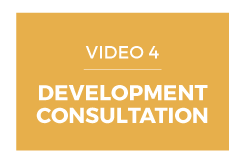 In March 2011, the Six Nations Elected Council signaled their willingness to enter into a new understanding of success in the world of economic development. This new understanding includes the acknowledgement and necessity for direct community participation in economic development and in particular, the potential establishment of a development corporation. The Economic Development department of the Six Nations Elected Council was given the authority to operate an “arm’s length” community engagement project, known as Tewawennaró:roks – “We Gather Our Voices.”

The Tewawennaró:roks – “We Gather Our Voices” project ran from May to October 2011 with a final report completed in December 2011.

After years of continued analysis, research and planning, Six Nations of the Grand River Development Corporation (SNGRDC) was launched in May 2015. 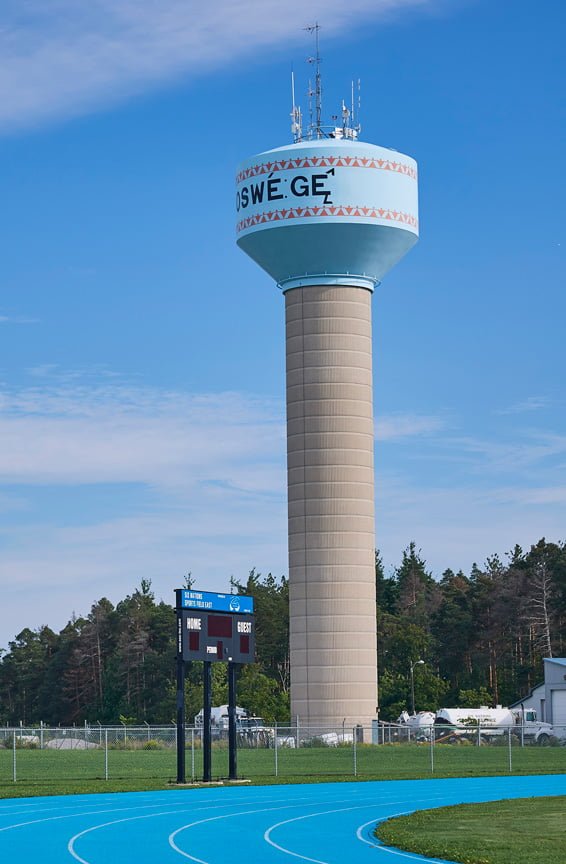 Advisory Committee and Board of Directors are officially installed.

Six Nations of the Grand River Human Resources Policy is approved by the interim board.

Call for Advisory, Board of Directors and Board of Trustees opens

Approval of Interim Board with the mandate of: prepare and approve the Terms of Reference, Bylaws, committees, compensation structure and eligibility of Economic Development Group (Advisory, Board of Directs and Board of Trustees), approve policy and procedures for development corporation staff, oversee the transition of economic development staff and select members for the Group.

Instruct Legal Counsel to Carry Out Phase 1 which includes; establishing the Economic Development Corporation and Trust, Prepare the Terms of Reference for the Advisory Committee, Board of Directors and Board of Trustees, and obtain Advanced Tax Ruling from Canada Revenue Agency.