ABOUT THE ECONOMIC DEVELOPMENT TRUST 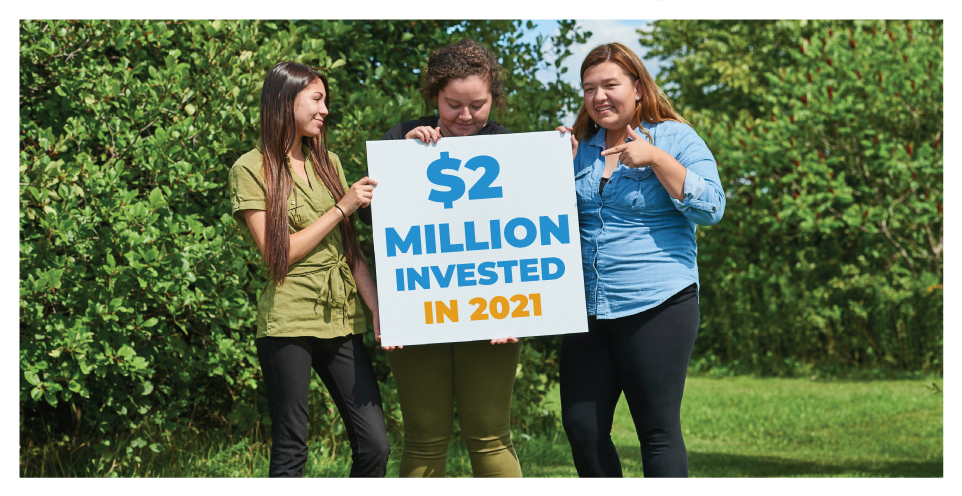 In 2016, after 3 public calls for applications, an Interim Board of Trustees was appointed with a specific mandate to develop a process to invest the Economic Development Trust community investment funds.

The Interim Trust was compromised of Jill Hill, Amy Lickers, Dr. Sabrina Saunders, and Claudine VanEvery-Albert. The Interim Trust began work in March 2016 and had approximately 8 weeks to complete its mandate.

To date, the Economic Development Trust has been able to invest over $12 million into the collective benefit of the Six Nations Community since 2016. 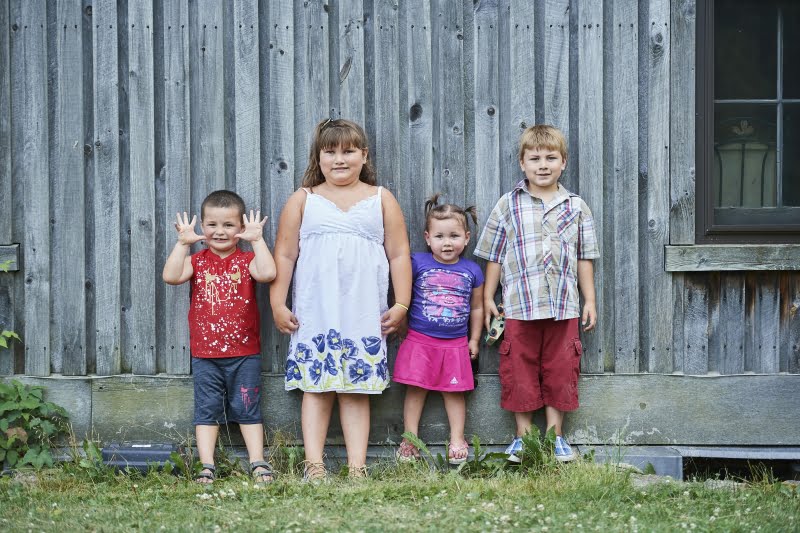 The Six Nations of the Grand River Economic Development Trust (EDT) is excited to announce the launch of their new website. The website is full of information, tools, and resources to assist General and Grassroots Organizations in submitting more complete applications.

For updated guidelines and applications, to view past recipients, helpful tools and resources, or to learn more about the Economic Development Trust, visit their website at www.sixnationsedt.ca

Accessibility by WAH
For current Covid-19 restrictions at SNGRDC facilities please click on location below: