Six Nations (or Six Nations of the Grand River) is the largest First Nations reserve in Canada by populations and the second largest reserve by size. Located between Hamilton, Brantford and Simcoe, Ontario, Six Nations is the only reserve in North America where all six Iroquois nations live together. These nations include the Mohawk, Cayuga, Onondaga, Oneida, Seneca and Tuscarora.

Prior to the American Revolution, the Iroquois lived in the northeastern United States, primarily in what is referred to today as Central New York, west of the Hudson River and through to the Finger Lake (Great Lakes) Region. During this time the Iroquois were governed by the Haudenosaunee Confederacy. 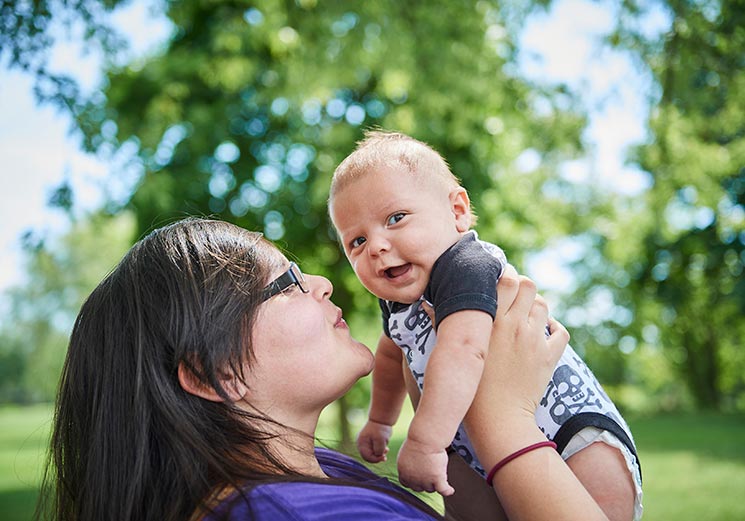 Currently, the reserve spans over 46,500 acres (190 km2). This represents approximately 5% of the original 950,000 acres (3,800 km2) of land granted to the Six Nations by the 1784 Haldimand Treaty. This treaty was awarded to the Iroquois people for their alliance with the British Crown during the American Revolution. The original treaty granted the Six Nations 6 miles on either side of the Grand River from mouth to source. This relationship is also commemorated by the construction of Her Majesty’s Royal Chapel of the Mohawks in 1785.